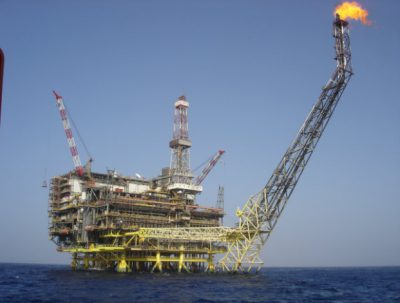 PERTH, August 15, 2018 – Two hydrocarbons discoveries offshore Gabon are to be abandoned as non-commercial, Woodside announced in its half-year report on Wednesday.

“Both wells have been assessed as non-commercial by Woodside due to water depth of over 2,600 m and associated development costs,” Woodside said.