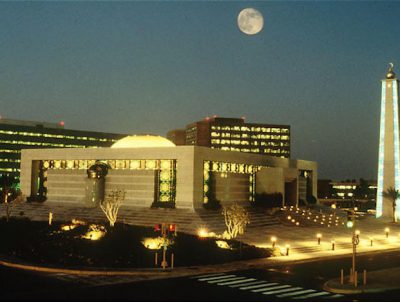 “Whenever he says ‘no,’ there is no budging,” one of several anonymous sources backing the report told Reuters.

Speculation about whether the listing would take place next year has been running high in recent months, with industry sources saying last week that plans for selling 5% of Aramco had been frozen. Previously in July, Aramco CEO Amin Nasser had said that a potential acquisition of a stake in petrochemicals giant SABIC would likely delay the listing.

Nevertheless, following last week’s reports the country’s energy minister, Khalid Al Falih, said that preparations for the IPO at an unspecified future date were still in progress. Separately, the Financial Times reported that a move to limit Aramco’s guaranteed access to Saudi Arabia’s hydrocarbons reserves to 40 years (renewable before expiry) hints that Saudi officials are still serious about the listing.