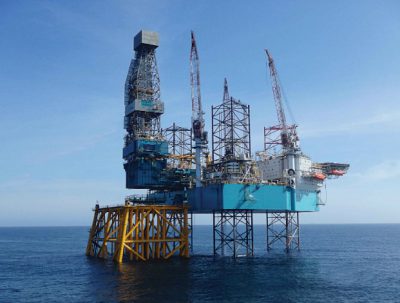 STAVANGER, August 28, 2018 – Equinor and Wintershall on Tuesday said that they were planning massive E&P campaigns on the Norwegian Continental Shelf in the coming years.

Wintershall is to invest EUR 2 billion in projects offshore Norway in the period 2017-2020, including EUR 1.1 billion in the Nova field, the German group announced.

“Europe needs to be aware of its strengths and must tackle the new political and economic challenges in concert,” Wintershall CEO Mario Mehren told the Offshore Northern Seas conference in Stavanger. “Norway would become an even more important growth region for Wintershall DEA and – after Russia – by far the largest production location.”

Equinor meanwhile plans to drill up to 3,000 wells on the shelf “over the coming decades,” including 20-30 exploration wells per year, the Norwegian NOC said in a statement.

“After 2022 there are currently few big projects remaining. The choices that we, the authorities, and the industry make today will be decisive.”