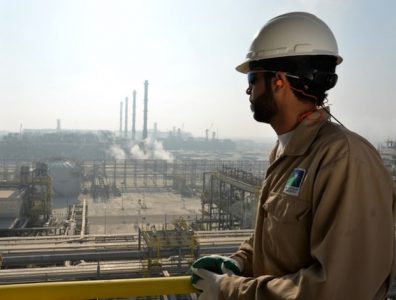 The development is in line with the company’s intent to up local manufacturing content and supply local original equipment manufacturers.

Cost of the works was not disclosed.

The company intends to build a large-scale hydrogen and ammonia production facility that would include carbon capture and storage capabilities.

Additionally, Saudi Aramco penned a heads of terms agreement with Export-Import Bank of Korea for financing involving its Korean partnerships.

The signings took place at the Saudi-Korean Investment Forum in Riyadh.