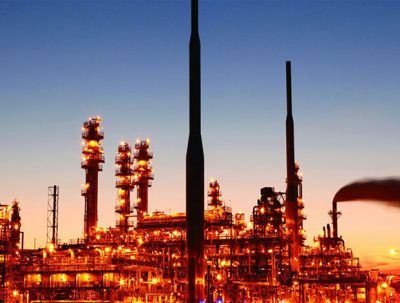 Bloomberg quoted Aramco CEO Amin H. Al Nasser, speaking at a signing ceremony at the company’s headquarters in Dhahran, as saying the Amiral complex is slated to produce 2.7 million tonnes of chemicals per year.

Also speaking at the ceremony, Total CEO Patrick Pouyanne said the petrochemicals project would be complete in late 2023 or early 2024.

The project’s value had previously been pegged at USD 5 billion. The companies did not specify their respective planned investments in the new figure.