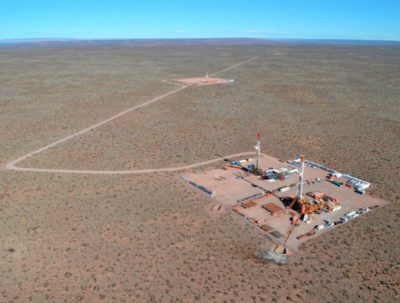 “We are not going to stop until we export USD 30 billion in gas and oil from Vaca Muerta,” said President Mauricio Macri, cited by Reuters, adding that the agreement would spur competition. The government aims to double gas output from the shale play in the next five years.

The news came days after reports that Argentina would start exporting gas to neighbouring Chile in September, after an interruption of more than a decade. Rising production from Vaca Muerta plays a key part in the country’s strategy to become a net hydrocarbons exporter by the early 2020s.