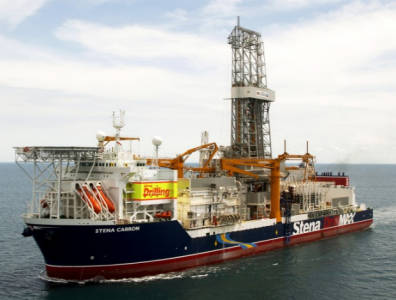 Ninth ExxonMobil discovery made in Guyana

GEORGETOWN, August 31, 2018 – ExxonMobil and partners Hess and CNOOC Nexen Petroleum have struck hydrocarbons in Guyana’s offshore Stabroek block for the ninth time, the super-major said in a company statement on Thursday.

The Hammerhead-1 well was drilled 4,225 metres with the Stena Carron drillship, encountering 60 metres of high-quality, oil-bearing sandstone reservoir. The find was made 21 kilometres southwest of the consortium’s first discovery in the block, Liza.

“The Hammerhead-1 discovery reinforces the potential of the Guyana Basin, where ExxonMobil is already maximising value for all stakeholders through rapid phased developments and accelerated exploration plans,” Steve Greenlee, president of ExxonMobil Exploration Company, said in the statement. “Development options for Hammerhead will take into account ongoing evaluation of reservoir data, including a well test.”

On the back of the Longtail discovery made in June, ExxonMobil increased its recoverable resources estimate for the block from 3.2 billion boe to 4 billion boe. The company also said that those resources could lead to additional development phases, entailing up to five FPSOs and a 2025 production plateau of more than 750,000 bopd.