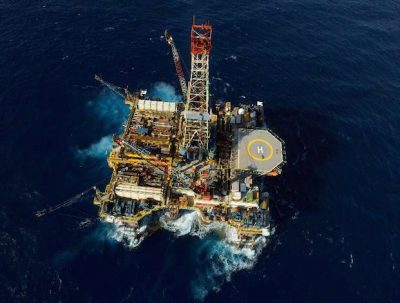 BUENOS AIRES, October 3, 2018 – Argentina on Tuesday put on offer 38 offshore blocks, most of them on its continental slope, international media reported.

“There is a lot of interest,” Javier Iguacel, the country’s energy secretary, told S&P Global Platts.

The geology on the slope is similar to that offshore Guyana, where ExxonMobil announced a series of recent discoveries, the report added. The blocks are located in three separate basins in the South Atlantic – northern Argentine, Austral and western Malvinas – in water depths of 100-4,000 metres.

The deadline for bids is February 2019.