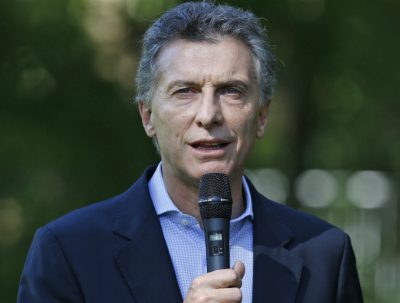 BUENOS AIRES, September 4, 2018 – Argentina has reduced the number of government ministries almost by half, from 19 to 10, in a bid to rein in spending, international media reported on Monday.

“Given what is ahead of us, I have decided to make my team more compact, in order to focus our response on our upcoming agenda,” said President Mauricio Macri, cited by Reuters.

Like most of his demoted colleagues, energy minister Javier Iguacel will continue on as energy secretary. He will report to Minister of Economy Nicolas Dujovne, who formerly served as treasury minister, the report added.