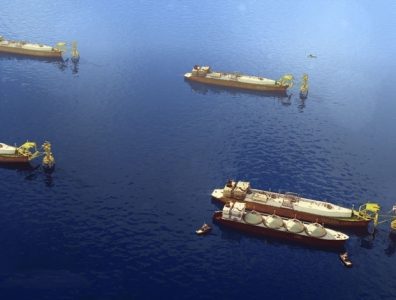 The move is the first LNG shipment to Europe from Australia since 2009. Almost all LNG produced in Australia is delivered to countries in Asia.

“We continue to work on securing the much-needed gas supply into Europe from reliable sources like Australia and thus helping to strengthen security of supply during the ongoing crisis triggered by the Russian war,” said Andreas Gemballa, director of LNG for Uniper Global Communities.