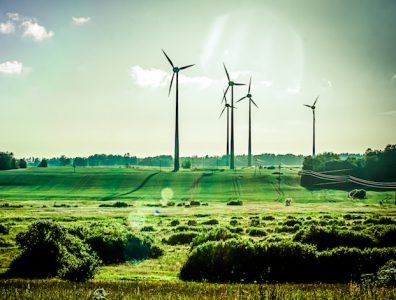 SYDNEY, October 13, 2021 – Australia’s New South Wales state has drawn up a USD 2.2-billion renewables strategy that will see production of 100,000 tonnes per year of green hydrogen from 700 MW of electrolyser capacity by 2030, the government announced on Wednesday.

It intends to increase renewable capacity to 12 GW and bring the price of hydrogen down to below USD 2.06 per kilogram by 2030.

It also set out a goal of having 10,000 hydrogen-powered vehicles on the road and 20% of all heavy vehicles owned by the government run by hydrogen by the same target year.

The 2030 roadmap will create 10,000 jobs and increase the state’s economy by USD 441 million by attracting private investments of USD 80 million.