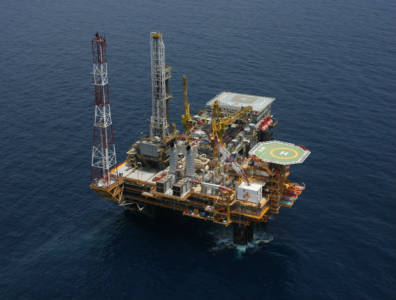 LONDON, January 5, 2016 – Azinor Catalyst has agreed to acquire a 100-percent stake in the North Sea from Norwegian oil and gas company Noreco and UK-headquartered Trap Oil, the UK-headquartered company announced in a Tuesday statement.

The completion of the transaction relies on approval from the Secretary of State and UK Department of Energy and Climate Change.

“We are extremely pleased to have secured operatorship and 100 percent working interest in the P.1989 Licence,” Azinor Catalyst managing director Nick Terrell said in the statement.
“Going forward, and given our high working interest position on the licence, we will be looking for partners to join us in the drilling of a potential exploration well.”

Origin, AWE push ahead with Waitsia