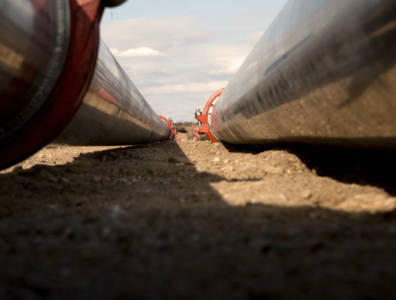 HOUSTON, January 5, 2016 – WPX Energy has inked a midstream deal for $309 million to sell its assets in New Mexico to hedge fund I Squared Capital, the US independent announced in a Monday company statement.

Under the terms of the deal, the US-based oil and gas independent will relinquish its pipelines in the San Juan Basin as part of the Gallup development, which produces more than 10,000 barrels of oil equivalent per day. The agreement will see that WPX remains the operator for the next two years.

Talisman Energy in name change
Next