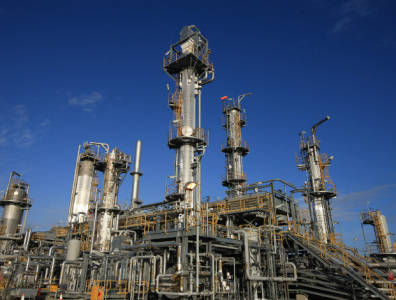 Origin, AWE push ahead with Waitsia

SYDNEY, January 5, 2016 – Australian energy companies Origin Energy and AWE have made the final decision investment to go ahead with the Waitsia gas development located in the Perth Basin in Western Australia, AWE announced Monday.

The initial stages of development include the installation of new infrastructure as well as upgrades to assets that act as a bridge to the Xyris production facility from the Waitsia-1 and Senecio-3 gas wells. The gas treated at the facility will then be sent to the Parmelia pipeline to be used domestically.