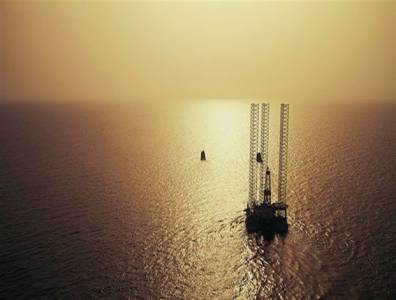 Following the expiration of the exploration contract, partners Azonto Petroleum Ghana (45 percent participating interest), Afex Oil (45 percent) and Ghana National Petroleum Corporation (10 percent) withdrew from the block, which they had controlled since March 2014.

In September 2014, Azonto had been granted a six-month extension on the project’s operating licence. During this time, the company conducted analysis of seismic data and mapping. Relinquishing the Accra project will generate an estimated $500,000 for the company, which plans to focus on its Côte d’Ivoire assets.

Ghana is in the midst of a border dispute with Côte d’Ivoire regarding offshore territory that includes the Tweneboa, Enyenra and Ntomme offshore fields.

Ghana National Petroleum Corporation announced yesterday it was close to a five-year, $700-million loan agreement to help it expand.