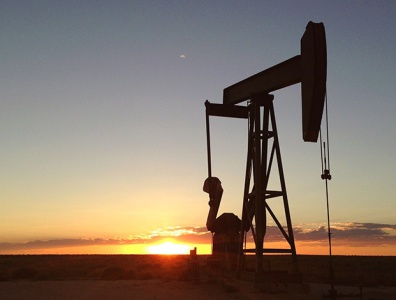 HOUSTON, March 12, 2015 – An explosion at an oil and gas field in West Texas has killed three people and injured one, according to an announcement of independent owner Parsley Energy on Wednesday.

The blast, which happened around 80 kilometres south of the city of Midland, Texas, involved employees of contractor Mason Well Service. It is being investigated by the US’ Occupational Safety and Health Administration.

Parsley Energy is yet to release an official statement on the cause of the explosion.

The operator is one of numerous small companies engaged in the Permian Basin, which spans more than 400 kilometres in width and 480 kilometres in length in West Texas and southeastern New Mexico.

Iraq building up debts to IOCs
Next