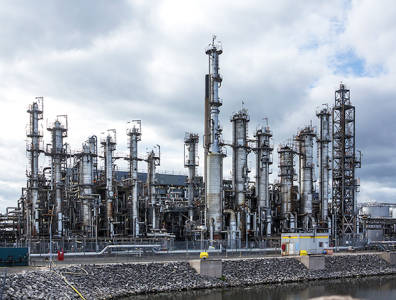 HOUSTON, March 13, 2015 – On Thursday, Shell reached an agreement with the United Steelworkers (USW) union, which will end a month-long strike once union members have ratified the deal.

The super-major company negotiated a deal with USW on behalf of other companies, including ExxonMobil. As part of the agreement, union workers would see pay raises of 2.5-3.5 percent over the next four years as well as improvements to health benefits and safety.

The walkout involved nearly 6,550 workers and facilities that provide 20 percent of US refining capacity. USW operates more than 200 refineries, pipelines, fuel terminals and chemical plants in the country.

The strike began on February 1 with several plants in California, Texas, Kentucky and Washington closing, before the shutdown of 15 facilities in total by February 20. As a result of the strike, there has been a 0.4-percent decline in petrol futures for April.