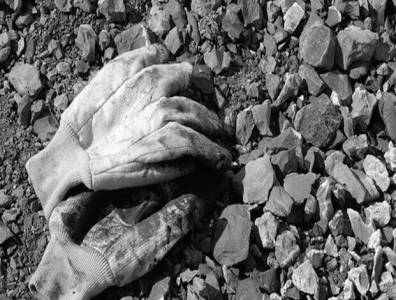 HOBBS, March 13, 2015 – An explosion at an oilfield site in New Mexico killed one worker and injured another, Reuters reported on Thursday.

Preliminary information indicates that the blast took place on Wednesday while the two men were loading oilfield-related material into a perforated pipe that was being installed into a drilling pipe in southern Lea County.

According to the local authorities metal debris from the explosion struck both victims. The injured victim suffered shrapnel wounds to his torso and right leg and was flown to a hospital in Lubbock.

There was no fire following the blast, and the cause of the explosion is still under investigation, the local authorities said.

The site belonged to New Mexico-based SWD Mesquite, which operates a number of wells in West Texas and southeastern New Mexico.

In a separate incident, another explosion occurred at an oil and gasfield in Upton Country, West Texas, killing three people and injuring another.

Deal reached between Shell and United Steelworkers union
Next