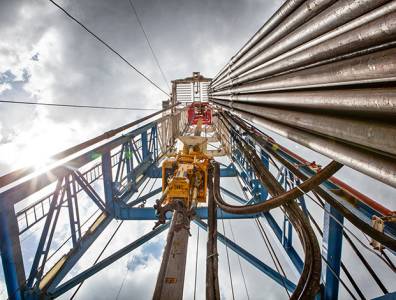 Baghdad had cut the budget payments previously in January 2014, owing to the Kurdistan Region’s proposal to export oil through Turkey. However, payments were reinstated in December of that year, after the semi-autonomous region fixed plans to export an average of 550,000 barrels of oil per day from Ceyhan, via Iraq’s State Oil Marketing Organisation in 2015.

The arrangement was directed at assisting the federal government increase oil exports amid strained revenues, affected by the global oil price glut and also owing to the ongoing conflict with the Islamic State, which saw large areas in the north and west of the country seized during 2014.

The Kurdistan Region was pledged 17 percent of Iraq’s 2015 budget, equating to monthly payments of $1 billion, on average. However, as of April, neither Erbil nor Baghdad has managed to hit their immediate targets. While Iraq’s cash-flow problems persist, total oil exports from the Kurdistan region average around 300,000 barrels of oil per day, according to Zebari.

New discovery in the Falkland Islands
Next