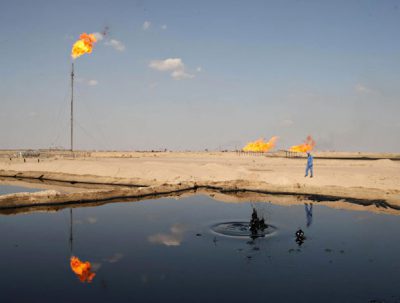 According to Al Nasrawi, the province is due USD 35 million. He also said that the IOCs have yet to start work on the CSR projects presented to them by the Basra government. If they fail to abide by the ultimatum, the local government would take “strict and firm action against those companies,” Al Nasrawi was quoted as saying.

Some of the proposed measures include limiting the IOCs and their subcontractors in their movement across Basra province. The local government will also encourage host communities to stage protests at the oilfields

Basra province is home to more than 60% of the country’s oil and gas reserves, not counting the Kurdistan Region of Iraq, and produces close to 80% of all its oil. The province is home to several super-giant and giant fields, and hosts operators BP, Eni, ExxonMobil, Lukoil, PetroChina and Shell, among others.