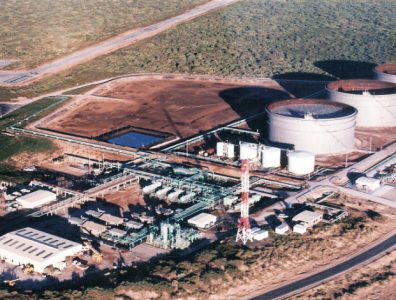 MELBOURNE, January 12, 2016 – Bechtel completed all three of its LNG ventures on Curtis Island in northeastern Queensland, with the Australia Pacific LNG project being able to export its first cargo, the US company reported Monday.

Construction of the Australia Pacific LNG began in 2011. It consists of two production units, each with a capacity of 4.5 million tonnes per year of LNG. Four of the six trains worked on by Bechtel are producing LNG, with the last two expected to be in operation in 2016.

“The simultaneous work on the three giant plants constitutes the greatest concentration of green-fields construction for Bechtel anywhere in the world,” Aladair Cathcart, the general manager of Bechtel’s LNG business line said.

The Australian market has made a massive shift towards LNG projects with investments totalling around $200 billion in six operations. This influx of capital will potentially make LNG Australia’s second-largest commodity export and make Australia the world’s largest producer of LNG.

BP downsizes in a down market
Next