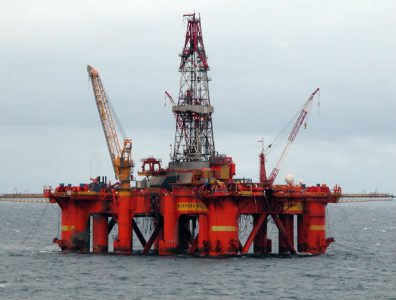 The drilling will test the Kvalross and the Kvaltann prospects. “Kvalross is on trend with and just to the south of [Austrian operator] OMV’s significant Wisting and Hanssen discoveries,“ Graham Stewart, the chief executive of consortium partner Faroe Petroleum, said. The Transocean Arctic drilling rig was contracted for the well.

Wintershall Norge operates the well with an ownership interest of 40 percent, along with Norway’s independent Faroe Petroleum Norge and dependent Petero. The company received the drilling permit from the Norwegian Petroleum Directorate in December 2015. The licence was awarded in the Norwegian 21st Licensing Round in 2011.