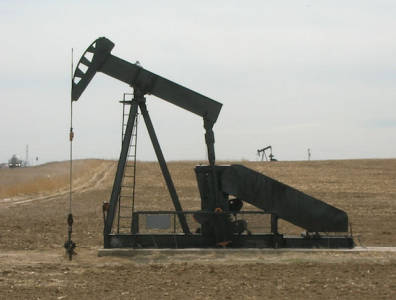 The rally comes as traders bet that US crude supplies are near peak levels.

WTI for June delivery settled up $1.05, an 8-percent rise, at $59.63 per barrel on the New York Mercantile Exchange, the highest settlement since December 11, 2014. Prices of the product increased by 25 percent for the month, the largest monthly gain since May 2009.

However, both benchmarks are still more than 40 percent lower than the heights of June 2014.

US oil stockpiles rose by a less-than-expected 1.9 million barrels last week to 490 million barrels, the US Energy Information Administration was reported as saying Wednesday, signalling that the country is becoming slightly less oversupplied, as refining operations build up and the growth of oil production slows.

Encouraging Roxi finds in Kazakhstan
Next