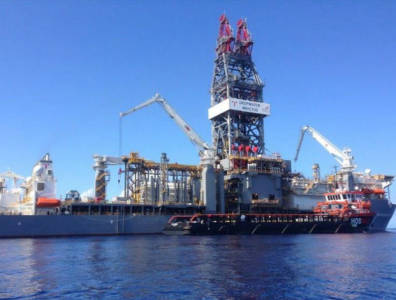 The well, to be drilled by Transocean’s Deepwater Invictus drillship, will target the Magellan play in block TTDAA 5, where the Victoria-1 well encountered hydrocarbons earlier this year. The company also discovered hydrocarbons in TTDAA 14 earlier in the year through the Bongos-2 well. Those wells were subsequently plugged and abandoned.

The exploration campaign follows the August 2016 discovery of the massive LeClerc field in TTDAA 5, estimated to contain 113 bcm-142 bcm (4 tcf-5 tcf) of gas. BHP Billiton controls a 65% stake in the block in partnership with Shell, which holds the remaining 35% share.