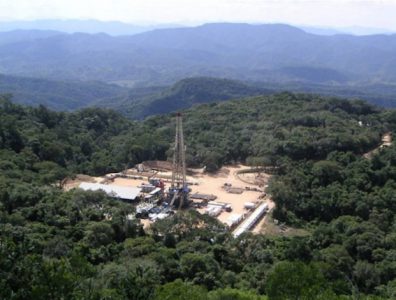 Bolivia to open up to exploration

“We are talking about eight parks, but it’s not a new thing because there’s been oil exploration in prior years,” the Deputy Minister of Environment Gonzalo Rodriguez told Erbol radio.

Exploration is expected to commence in 2016 at the Iñau, Carrasco, Amboro Espejos, Aguarague and Tariquia, Pilon Lajas, Tipnis and Madidi national parks.

The Bolivian Confederation of Indigenous Peoples announced that it opposes hydrocarbons exploration activities in national parks and that the news would not be well received by the locals in those regions, Bolivian newspaper La Razon reported yesterday.

The Ombudsman’s office said it planned a legal challenge against the executive order, which will open up the natural areas to the oil and gas industry.