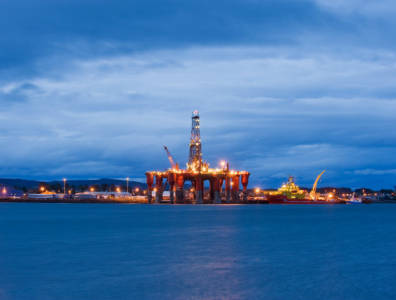 STAVANGER, June 10, 2016 – BP has joined forces with Det Norske Oljeselskap in a NOK 10.8-billion (USD 1.33-billion) merge of their Norwegian assets into a JV company, the super-major stated today in a press release.

The new entity, called Aker BP, will be the seventh-largest producer and the largest independent upstream firm in the country, with an output of 122,000 boepd. Aker Solutions, which has a controlling 50% share of Det Norske, will control 40% of the JV, while BP will have a 30% stake. The remaining shares will be divided among Det Norsk’s shareholders.

According to the release, BP will be paid USD 140 million in cash after signing the deal.

Aker BP intends to boost production of its petroleum assets to over 250,000 boepd by 2030.

The deal follows a trend of major energy players using new business techniques to adapt to a market tightened by a persistent low price of oil.

“This is a great example of how we need to continue to adapt in this new world and not be stuck in our traditional ways of doing business,” said Bernard Looney, BP’s chief executive officer for upstream, on a conference call. “The direct impact on BP will be less cost in the immediate term, less capital, reduced headcount and over time a growing production profile compared with what we have with our own assets.”