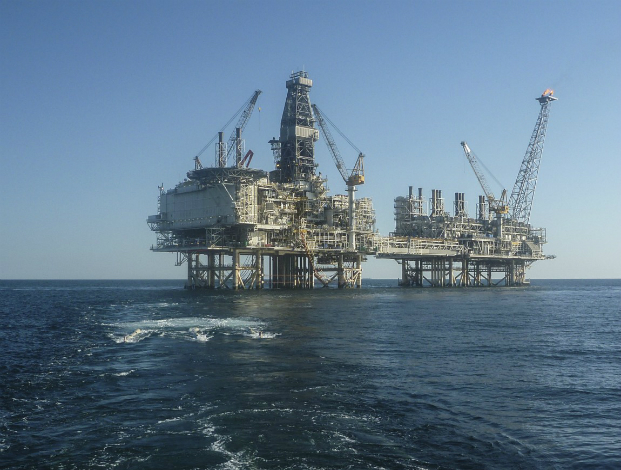 The investment at the Azeri-Chirag-Guneshli development will involve a new drilling, production and accommodation platform, Azeri Central East.

With a processing capacity of 100,000 bpd, the platform will operate in 140 metres of water. Its construction is set to last until mid-2022.

In September 2017, BP and SOCAR renewed the PSC for the Azeri-Chirag-Guneshli offshore fields. When originally signed between SOCAR and a consortium of 11 majors in 1994, the PSC was dubbed the Contract of the Century. It became the model for oil and gas development in the country.