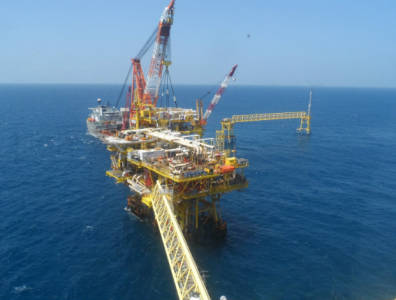 MONTEVIDEO, August 4, 2015 – BP confirmed that it had put an end to activities in its three blocks located off the coast of Uruguay in a shift towards projects that do not pose a high risk such as deepwater exploration.

The oil major will give away its rights to blocks 11 and 12 in the Pelotas Basin and block 6 in the Punta del Este Basin, spanning close to 26,000 square kilometres. BP will hand over control of its blocks to Uruguay’s state-owned oil company Ancap in October. While BP has a 100-percent share in the three blocks, Ancap can claim up to 30 percent of the shares in discoveries from the blocks.

In light of the downturn in oil prices and BP’s second quarter profits, which fell by almost two-thirds, the company has opted to concentrate on its lower-risk operations.

“BP’s analysis concluded that the chances of success in identifying commercially exploitable hydrocarbons in the blocks did not compete with opportunities elsewhere in BP’s global exploration portfolio,” the super-major said in a statement.