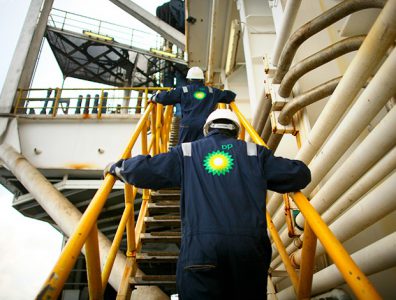 HOUSTON, April 29, 2015 – BP’s chief financial officer Brian Gilvary has reportedly motioned during a conference call on Tuesday that the company could make a final investment decision, or FID, on its Mad Dog 2 deepwater project in the US Gulf of Mexico in 2015.

The project was stalled after a plan for a large spar platform was scrapped in 2013, in favour of a cheaper semi-submersible platform. Plummeting rig rates now make the economics more attractive.

“There is still a reasonable chance we will get a FID by the end of the year […] I think the rig market is still looking pretty soft right now,” Gilvary was reported as saying.