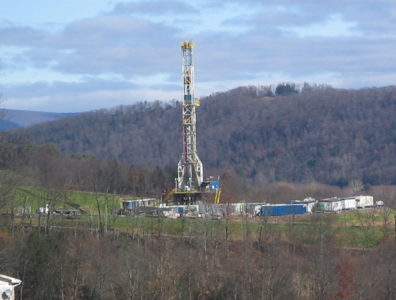 The well was drilled to a lateral length of 2,642 metres in the wet gas window of the shale play in Washington County, Pennsylvania, and was fracked in 45 stages.

The company has drilled another well in the dry gas window of Washington County with an initial production rate of 886,416 cubic metres (31.3 mcf) per day and plans to drill two more at the same pad in the second quarter of 2015.

Overall, Range Resources’ production volumes averaged 37.6 mcm (1.33 bcf) per day in the first quarter, representing a 26-percent increase over the same period in 2014.