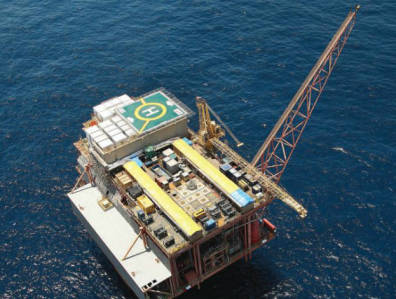 “In the next few days we expect to sign off on an agreement where BP would pay Trinidad and Tobago upwards of USD 1 billion in these legacy matters, which we have made claim of,” Prime Minister Keith Rowley said.

The country will in turn provide USD 100 million in VAT refunds to the super-major, to be paid gradually over a period of time, he added.

The agreement, which will also see BP lower the ceiling on the amount of tax liabilities it can carry over from year to year, was made during a meeting in London between BP and a Trinidad and Tobago delegation led by Prime Minister Rowley. Both parties had been in negotiations over legacy payments for some time.