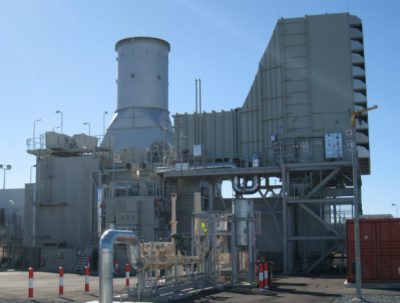 LAGOS, April 27, 2018 – The groundbreaking ceremony for the Ekrokpe gas-fired power plant in the Ughelli South district has been held, international media reported Thursday.

Local company Onose Tbea Energy is building the 400 MW combined-cycle gas turbine facility, Interfax Energy reported. It is scheduled to be operational in 28 months with an initial capacity of 200 MW, before ramping up to 400 MW.

In May 2017, the Nigerian government announced that it would seek some USD 5.2 billion in investments and loans from the World Bank in order to upgrade its power generation and transmission infrastructure. NNPC in March 2017 unveiled a power plant construction programme that will double Nigeria’s power generation capacity over the next 10 years, adding 4 GW to the current 3.8 GW capacity.