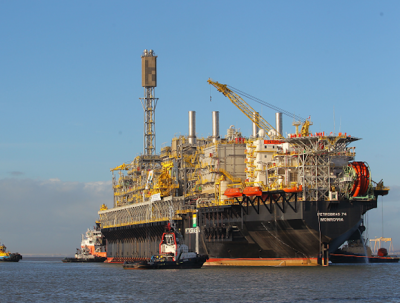 A tender for Petrobras’ acreage under the transfer of rights scheme has not been discussed, the report added. Expected to draw in USD 27 billion, that auction is a priority for president-elect Jair Bolsonaro. However, the NOC cannot move forward until it reaches an agreement with the Brazilian government regarding the value of the acreage.