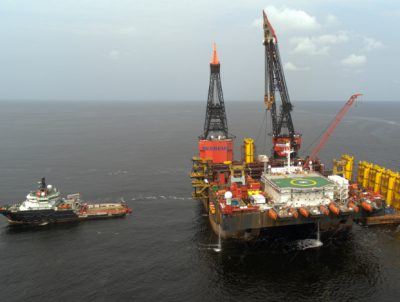 LONDON, December 18, 2018 – Anglo African Oil & Gas has struck pay in a well in the Tilapia field offshore the Republic of Congo, the company announced on Monday.

“Encountering hydrocarbons at the first target is a major and long awaited milestone for the company,” David Sefton, Anglo African’s executive chairman, said. “The confirmation of the geological model and initial results from these targets also provide increased confidence as to the expected results from the next target horizon.”