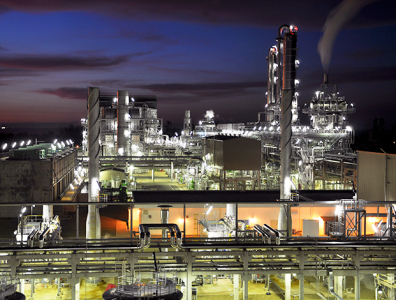 RIO DE JANEIRO, April 20, 2018 – China’s CNPC is eyeing a significant energy investment in Brazil as the country’s NOC, Petrobras, prepares to sell stakes in a number of refineries, international media reported on Thursday.

In an oil-for-investment agreement, CNPC could sink up to USD 3 billion in the Comperj refinery, sources told Reuters. CNPC would reportedly gain the right to use the refinery as well as stakes in several offshore blocks in Brazil.

“We are going to have a deal, but it is complex. We should have an integrated solution,” one of the anonymous sources said.

Petrobras is also considering selling 60% stakes in four refineries in the southern and northeastern regions of the country, the agency said in a separate report on Thursday. The NOC would keep 100% stakes in nine other units, as well as a 75% share of Brazil’s refining market.