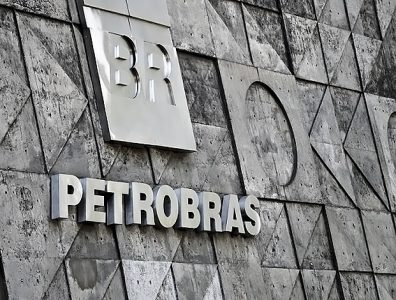 BRASíLIA, April 23, 2015 – Brazil’s national oil company Petrobras has written off close to $17 billion due to losses from graft and overvalued assets, following a corruption scandal that has seen the country plunge into political and economic tumult.

The disclosure has come as a part of the first audited financial statements released by the majority state-owned company in more than eight months.

Federal prosecutors have been investigating allegations of suppliers overcharging Petrobras for major projects since 2014, directing a portion of illicit profits to former executives and politicians in the form of unlawful political donations and bribes.

Aldemir Bendine, who became Petrobras’ CEO in February 2015, said in a news conference that further revisions to the corruption-related write-downs were possible should prosecutors expose additional misconduct. However, he added that an outside auditor had approved Petrobras’ earnings “without any reservations.”