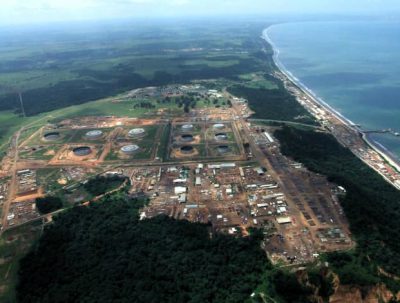 LUANDA, August 8, 2016 – Close to 40 people have been killed in clashes in Angola’s oil-producing Cabinda enclave since the flareup of violence, the Front for the Liberation of the Enclave of Cabinda (FLEC) said on Monday.

The conflict, which dates back to the independence from Portugal in 1975, has simmered since the 2006 Memorandum of Understanding for Peace in Cabinda, signed by the government and FLEC. The latter reported “fighting with heavy weapons” between July 25 and July 28. In early August, 17 soldiers were allegedly killed in clashes with FLEC separatists.

Over the weekend, another 10 government soldiers lost their lives, FLEC asserted, issuing a warning to the Chinese government in particular, saying that the presence of its citizens “constitutes a provocation.” It previously urged all foreign workers to leave the province. China Sonangol holds an 11% stake in the onshore Cabinda North block, operated by Sonangol P&P. Other shareholders include Eni and SOCO International.