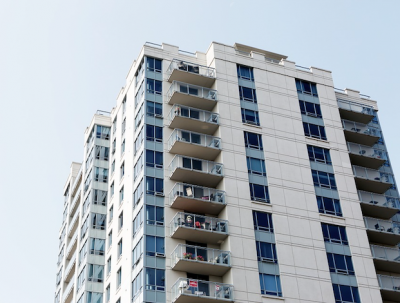 ACCRA, August 29, 2018 – The CEO of Ghana National Petroleum Corporation (GNPC) ordered the purchase of a residential apartment from a company he previously worked for, local media reported Wednesday.

In December 2017, Kofi Kodua Sarpong ordered an urgent transfer of USD 7.5 million to Global Haulage Company, the company of which he was chief executive until last year, for the purchase of a six-block residential apartment. The CFO of GNPC wired the funds the same day. In January 2018, a further USD 2 million was transferred, My Joy Online reported.

“I can confirm that we have executed the underlying sale and purchase agreement with the seller. The documents are in the custody of our legal officer, Ms Ama Awuah Kyeremateng who unfortunately is presently out of town to give them to support the payment. I am by this memo authorising you to effect the payment to Global Haulage Company Limited, the vendor instantly as per their invoice attached,” the memo ordering the payment was quoted as saying.

On Tuesday, Sarpong told Joy FM that the property comprised 18-21 buildings in a gated community rather than six blocks as stated in the memo.