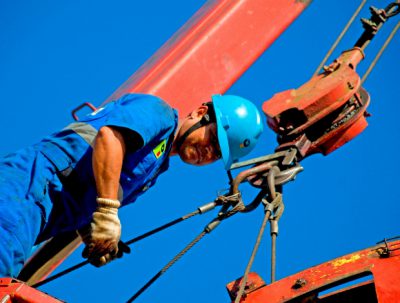 No IOCs participated in the auction, the report added.

“We will work hard to make the best of this opportunity,” said Vedanta chairman Anil Agarwal, cited by the newspaper. “We are an energy deficient country and policies like OALP will help reduce country’s import dependence for oil from around 80 per cent now to 67 per cent by 2022, in line with [the] PM’s vision.”