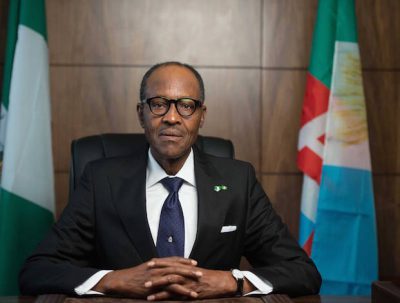 The president objected to the section on the management of the Nigerian National Petroleum Corporation as well as the reduced control of the president and oil minister over contract awards, Reuters cited sources as saying.

“The president said those he contacted among his ministers, especially the attorney general and minister of justice, claimed that presidential powers have been passed to a technocrat who might undermine the interest of the president,” an anonymous source told Nigerian daily The Guardian.

First drafted in 2007, the PIB has been stuck in the legislative apparatus for the past decade. It has been divided into four parts – governance, fiscal, administration and community – to facilitate passage. The governance section was sent to the president in April. The country’s hydrocarbons industry is still largely governed and regulated by the Petroleum Act of 1969, which the government has been trying to replace with the PIB.