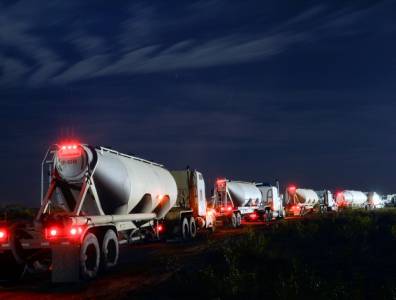 The CEO of Conoco Phillips, Ryan Lance, and 10 CEOs from the 16-member oil lobbying group Producers for American Crude Oil Exports met with Deese to push for the lifting of the ban and return US oil to the international market.

International oil prices are currently $10 more than the domestic US market. Lifting the ban on exports would yield greater profits for US oil companies. While refined products can be sold abroad, an end to the restriction on crude would result in higher sale prices for US producers.

The ban on oil exports dates from the 1973 Arab oil embargo, when members of Organisation of Arab Petroleum Exporting Countries halted exports to the US in response to its support of Israel in the Yom Kippur War.