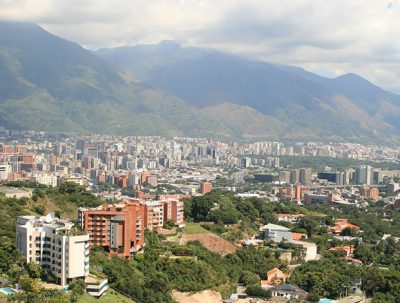 HOUSTON, March 16, 2015 – A World Bank arbitration tribunal has ruled against Venezuela in a case involving the country’s nationalisation of vessels belonging to US offshore oilfield services company Tidewater, the Reuters news agency reported on Sunday.

The 11 vessels, along with a shore base, were seized in 2009 on Venezuela’s Lake Maracaibo as part of a broader nationalisation campaign under then-President Hugo Chávez.

The tribunal ordered Venezuela to pay $46 million for the vessels, an amount Reuters indicated was significantly below the compensation the country has been ordered to pay in similar cases recently. Earlier in March Venezuela was ordered to pay US bottle maker Owens-Illinois $455 million over the seizure of two factories in 2010.

A lawyer representing Venezuela in the Tidewater case told Reuters the ruling meant the tribunal accepted the country’s arguments on the legality of the nationalisation and the proper way to determine compensation.