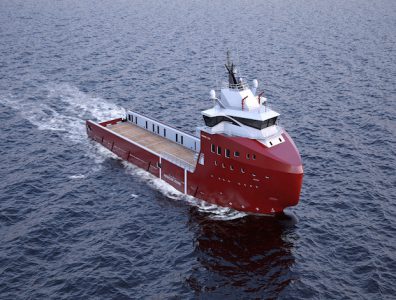 Vard is building one platform supply vessel for each affiliate and has already received a 10-percent instalment for one of the vessels. On March 13, Vard terminated the contracts and has no plans to repay the instalment fee, choosing instead to complete the vessels and sell them to recover any losses.

The company does not foresee any negative effect on its earnings per share during fiscal year 2015 (January-December) as a result of the termination and proposed resale.

Venezuela to pay for seized service vessels
Next

Oil price down as storage billows and dollar strengthens