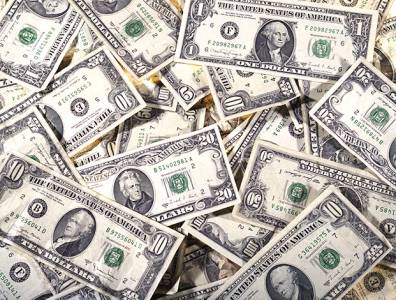 Oil price down as storage billows and dollar strengthens

HOUSTON, March 16, 2015 – Oil prices fell in Asian trade on Monday, with US crude down by more than 2 percent to a six-year low, as the dollar hit new highs and global storage capacity swells. At $43.57, the lowest since March 2009, US crude continued its steep monthly decline, while Brent also slipped in early trading to $53.34.

The dollar index closed above 100 on Friday for the first time since April 2003, making commodities more expensive for holders of other currencies. The same day, the International Energy Agency said in a monthly report that investors and oil producers should brace for further declines in oil prices, which haven’t yet fallen enough to stem supply.

The agency’s report did, however, present positives that have progressed expectations of an eventual upward trajectory for prices, with the greatest immediate risk being the resumption of Iranian crude exports.

Meanwhile, taking advantage of the low oil price, China has been building up its strategic petroleum reserves, which have pushed imports to a record high, in contrast with slowing economic demand. Still, analysts expect that new spare capacity will only become available later in 2015, lessening near-term import needs.

Kashagan production set to resume in 2017