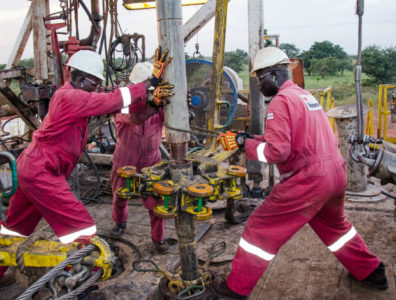 Chad slaps Exxon with fine bigger than its GDP

N’DJAMENA, October 7, 2016 – A high court in Chad on Thursday ruled against an ExxonMobil-led consortium in a case brought against it by Chad’s Ministry of Finance and Budget over unpaid royalties.

The court issued a fine of USD 74 billion plus USD 819 million in unpaid royalties. In a first reaction, ExxonMobil said it was “evaluating next steps.” “This dispute relates to disagreement over commitments made by the government to the consortium, not the government’s ability to impose taxes,” company spokesperson Todd Spitler said.

Landlocked Chad is one of the poorest countries in the world. In fact, according to World Bank data, the fine’s size is almost seven times Chad’s GDP. According to the US Energy Information Administration, the country produced around 120,000 bopd in 2015, which it exports to the Gulf of Guinea via pipeline across neighbouring Cameroon.

OPEC targets USD 55 per barrel
Next