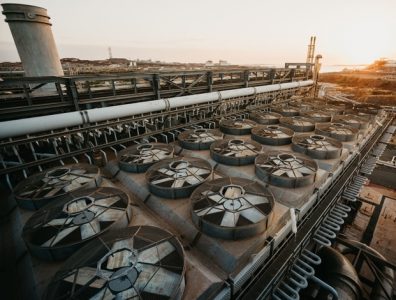 PERTH, February 1, 2022 – Chevron has decided to end the sale of its shares in the North West Shelf LNG project in Western Australia, the super-major announced in its Q4 earnings call with stakeholders on Friday.

The American multinational launched a formal sale of its 16.67% share in Australia’s largest and oldest LNG facility in August 2020 but was unable to secure interest in the cost of sale it desired.

The Woodside-operated facility has the capacity to produce 16.9 million tonnes per year of LNG. Declining gas supplies has the asset penned for a transition to a toll treatment facility in years to come.

Other partners in the project include BP, Shell and Japan Australia LNG.

“We’re not in a position where we need to sell assets to generate cash,” said Michael Wirth, CEO of Chevron.

“Obviously we’re in a market today where LNG demand is very high and there is a lot of gas in Australia still to run through these plants,” he added.