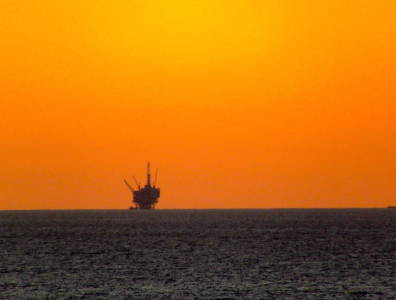 LONDON, May 15, 2015 – Chevron is beginning the tender process for its enhanced oil recovery project at the Captain field in the UK North Sea, oil and gas news site Upstream Online reported on Friday.

The contracts up for bidding will be for engineering, procurement and construction of the platform topsides, as well as for a 400-tonne bridge and thousands of tonnes of piles.

The contracts are expected to be awarded by the end of 2016.

The Captain field is located 145 kilometres northeast of Aberdeen, Scotland, at a water depth of about 106 metres. First production at the field began in 1997. Production in 2013 averaged 25,000 barrels of hydrocarbons liquids and 85,000 cubic metres (3 mcf) of gas per day. Chevron is the operator at the field with an 85-percent interest, while UK-headquartered Dana Petroleum holds a 15-percent stake.