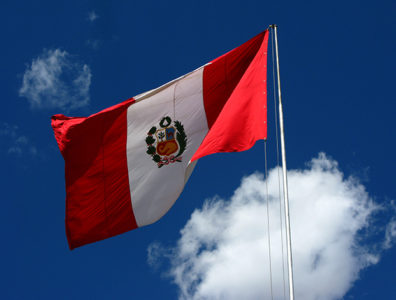 Valued at $1.5 million, the contract includes acquisition, processing and interpretation of seismic data. The contract is still pending approval by the Peruvian government.

The seismic work will be conducted at block 21, which has a size of more than 3,000 square kilometres. The company said in a press release it had drilled exploration wells in the northern part of the block in 2006 and 2008. These proved dry, but suggested the presence of promising reservoir rocks.

There is currently no seismic data about this block, although 8,000 kilometres of airborne gravity and magnetic data was acquired in 2012. Gold Oil Peru has a 100-percent interest in the block.

The company said the seismic work would concentrate on the in the southern part of the block in the area around the Minchales well, which was drilled and logged in 1954.

OMV comes up dry at Barents wildcat
Next