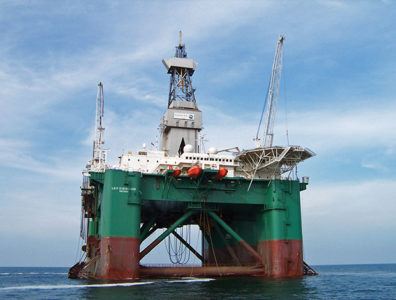 OSLO, May 15, 2015 – Vienna-headquartered OMV has gotten disappointing results from its most recent wildcat drilling in the Barents Sea, with the Norwegian Petroleum Directorate classifying well 7324/8-2 as dry on Friday.

The well was located at the Bjaaaland prospect, 6 kilometres southeast of OMV’s Wisting discovery and 310 kilometres north of Hammerfest. It was drilled to a vertical depth of 815 metres at a water depth of 394 metres.

The well was drilled by the Leiv Eiriksson semi-submersible rig, owned and operated by Greece’s Ocean Rig. It was the fourth to be drilled in production licence 537.