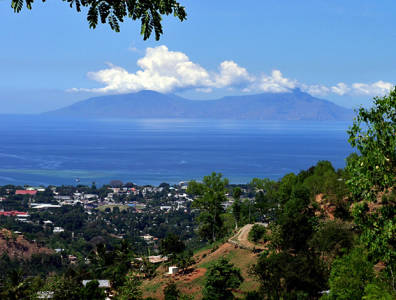 CANBERRA, May 15, 2015 – The authorities of Timore-Leste are demanding $17 million in payment from a consortium led by Australia’s Oilex over the termination of an offshore exploration permit in the Timor Sea.

The Asian-Pacific country claims the money is owed due to failure to meet the requirements for exploration work and local content obligations of licence 06-103, situated in the Joint Petroleum Development Area shared by Timor-Leste and Australia, Oilex said on Thursday.

The consortium will be disputing the charge, as it claims the demand for payment fails to take into account excess spending on its work at the block, including the drilling of two dry wells. Timor-Leste’s hydrocarbons agency has previously denied the consortium’s request for $56 million in credit for this work.

Oilex holds a 10-percent stake in the consortium, while Japan Energy E&P and Australia’s Pan Pacific Petroleum control 15 percent each and India’s Gujarat State Petroleum Corporation, Videocon and Bharat PetroResources own 20 percent each.